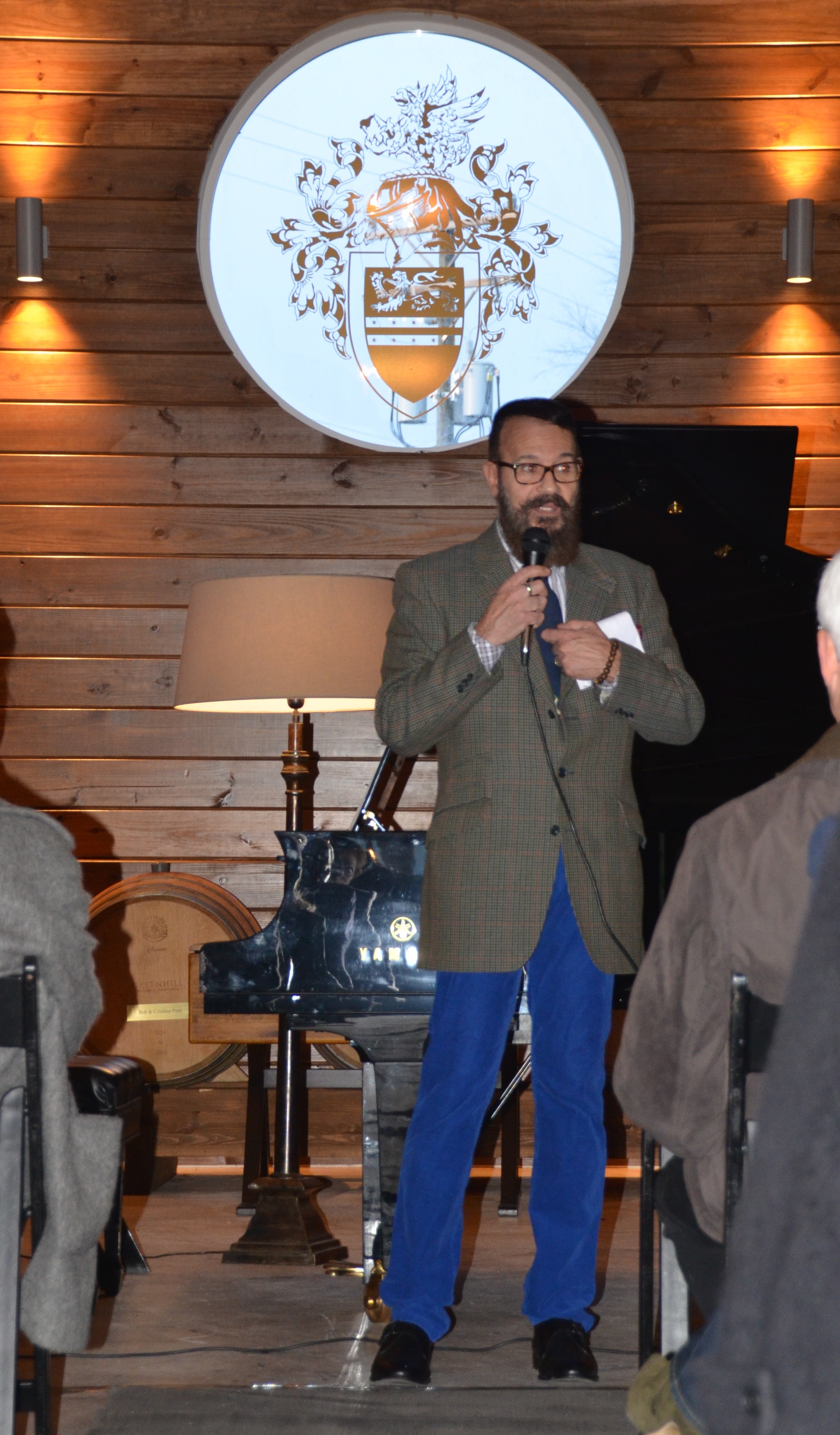 This event was part of the Middleburg Music Fest International, now in it’s third year, which has become a beloved yearly tradition for those who love the piano world.
After the concert guests enjoyed a reception to meet the artists and accompanied by wine and delicacies produced at the beautiful facilities at Greenhill Winery. 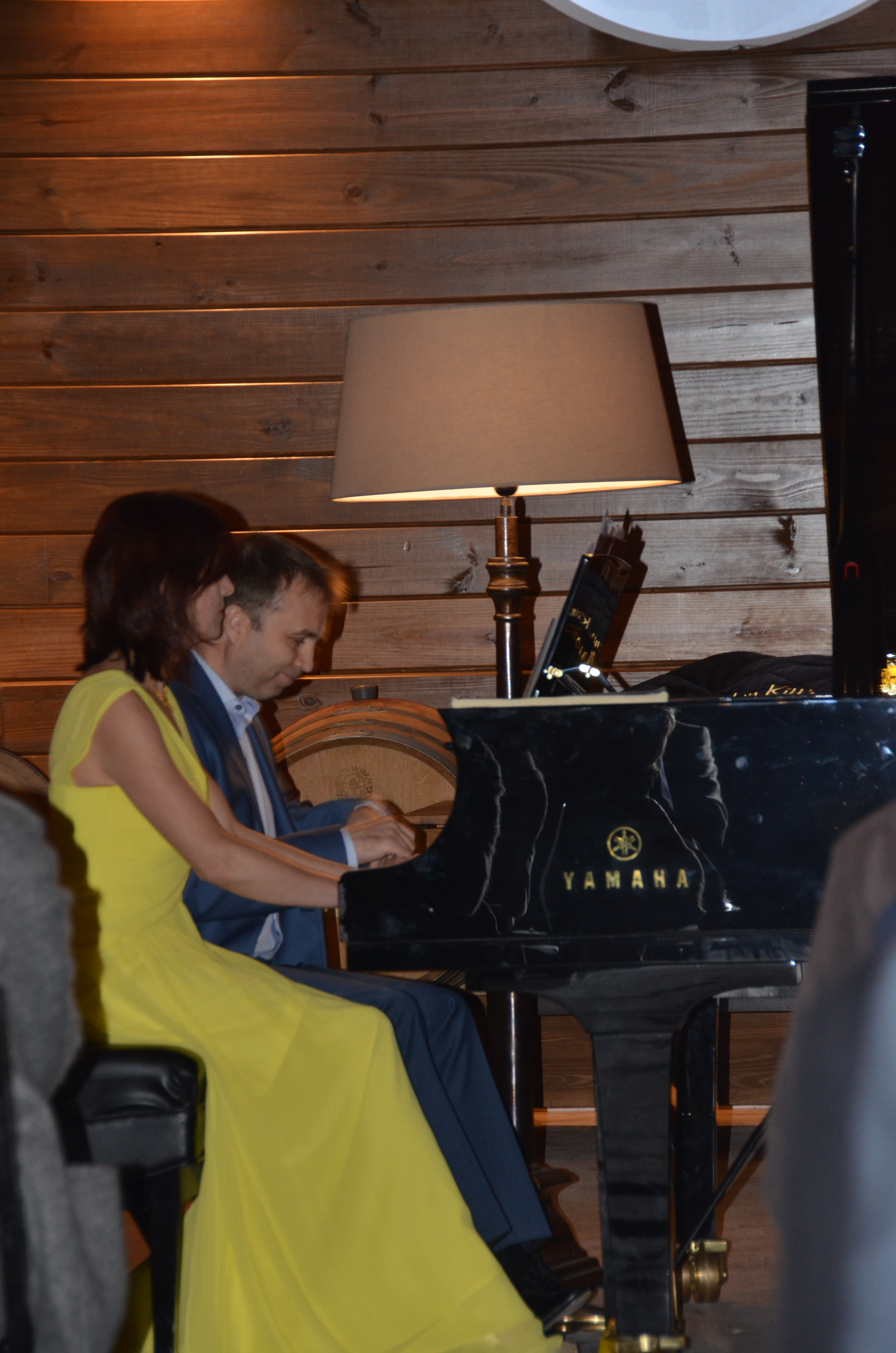 Internationally acclaimed pianist and Yamaha Artist Nikita Fitenko has performed recitals and with orchestras at important venues throughout Europe, Asia, South and North America. He holds degrees from the Saint Petersburg Rimsky-Korsakov Conservatory (BM) and from the University of North Texas (MM &amp; DMA). He has also recorded seven commercial CDs for Altarus and Classical Records labels.

Dr. Fitenko has been invited to serve on numerous international piano competition juries. He currently holds the position of Chair of The Department of Music Performance at the Rome School of Music, Drama and, Art and at the Catholic University of America in Washington, D.C.; and he is also the Artistic Director and Co-founder of the Middleburg Music Fest International. Praised by Fanfare magazine as a pianist with an “imaginative and colorful approach”, Katerina Zaitseva has performed at major venues in the United States, Europe and Asia. Her six CD recordings released by the Classical Records label have garnered international acclaim. She is a winner of national competitions and awards including the MTNA Competition, SMU Concerto Competition, Von Mickwitz Prize in Piano as well as the University of North Texas Outstanding Undergraduate Student Award among others. 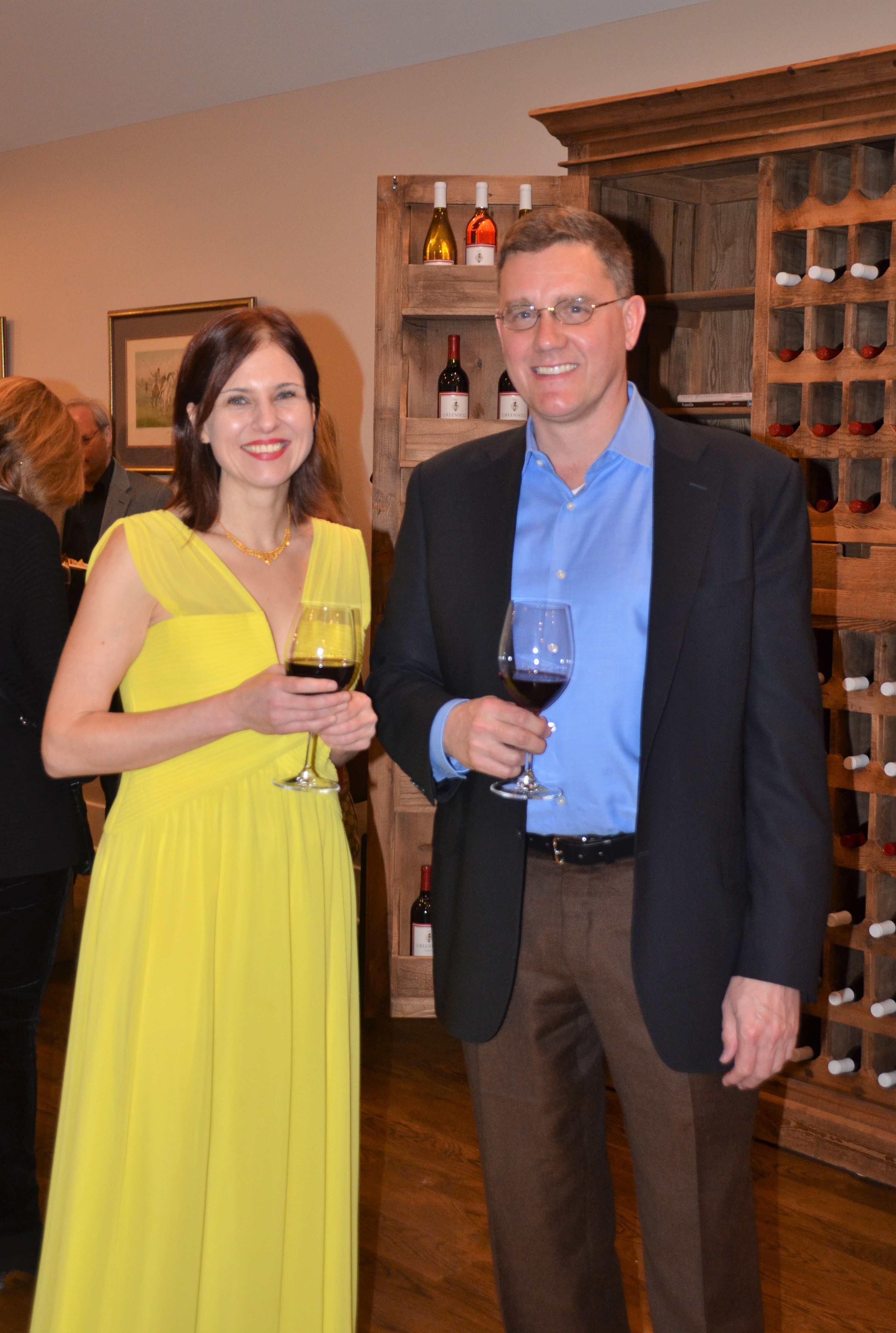 Guests enjoying wine and talking to the pianist after the event.

This event is made possible thanks to the patronage of Greenhill Winery and the support of the
Town of Middleburg. For tickets information please check the announcement on Eventbrite.com, as well as on
middleburgmfi.org and our Facebook page.
Read about last years event here.