Orange County Hounds held their annual Team Chase at Old Whitewood Farm in The Plains on Sunday, Oct. 28. Despite rain the day before, the ground dried up enough for superb going on Mark and Karin Ohrstrom’s beautiful farm. Although a cold wind greeted the early comers, by afternoon the sun came out to warm the many hardy onlookers for the championship. 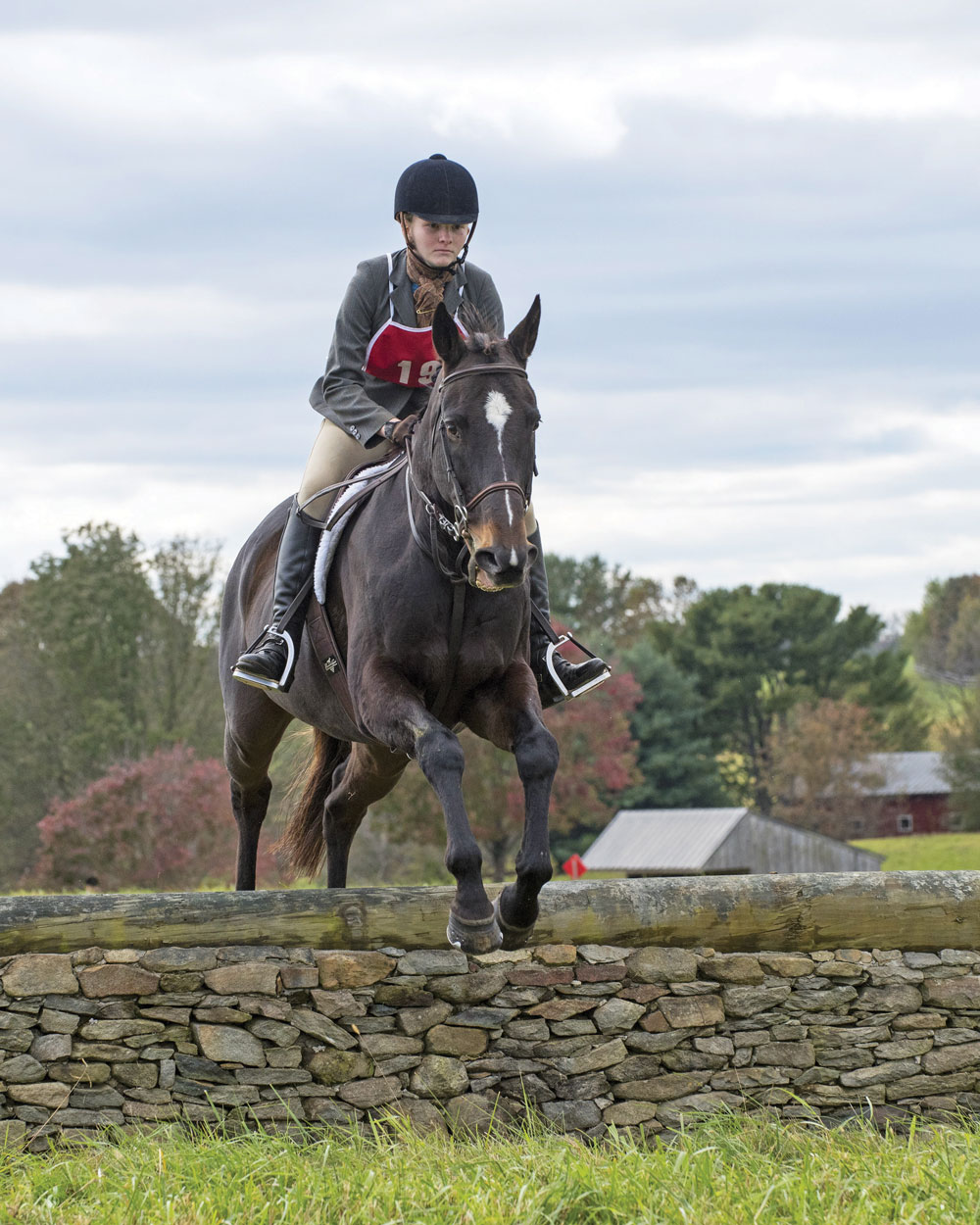 Hilltopper pairs kicked off the proceedings with Jane Quilter and Annabel Bybee winning the best turned out. Mo Baptiste and Boyden Rohner pleased the judges with their smooth round to clinch the best Hilltopper pair round the course. 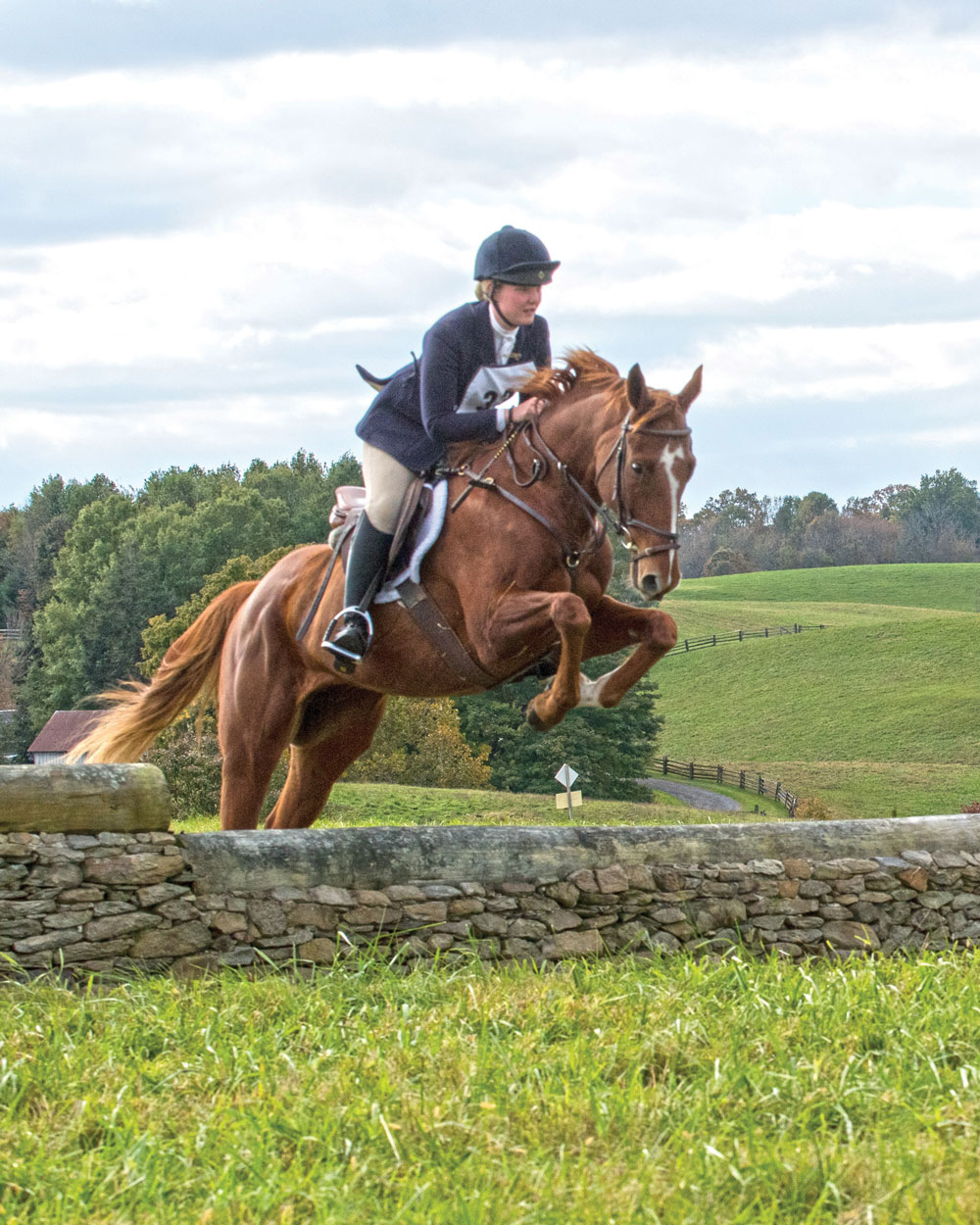 Throughout the event, the four judges had selected those horses which would come forward for the final test to decide the First Flight Junior Champion and the First Flight Hunter Champion. The Junior division was a tightly contested affair with Morgan Botto on Distant Strike from the MOC Beagles winning with Flora Hannum on Snickers as reserve. 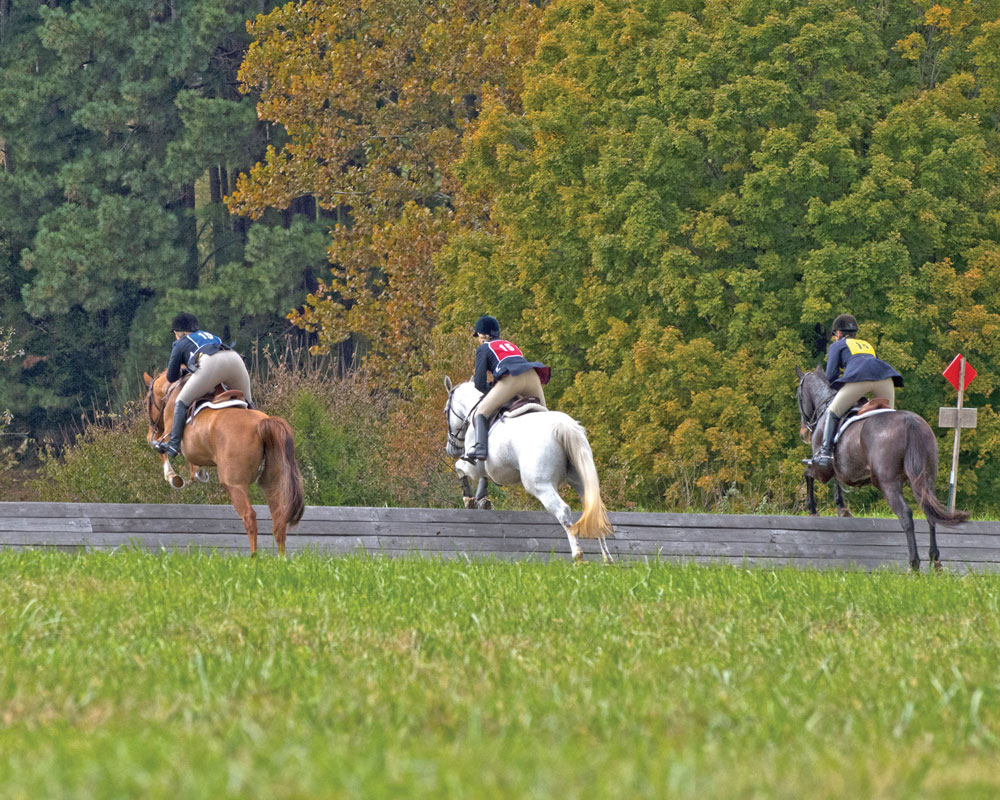 Kristin Dillon-Johnson from Piedmont Fox Hounds (PFH) and Nina Fout from Orange County Hounds (OCH) have both won the coveted perpetual challenge trophy, donated in memory of Alfred Hunt, on at least two occasions and this time Kristin on Smooth Jazz came out on top to become the 2018 First Flight Champion.