Words to Love By: The Wilsons Share Their Wisdom From Sixty-Three Years of Marriage

Solicited or not, marriage advice seems to be everywhere. Whether from parents and friends or etched into decorative boards available on Etsy, there doesn’t seem to be a shortage of marital success suggestions. “Don’t go to bed angry.” Or maybe, “Don’t sweat the small stuff.” And who can forget the classic, “Happy wife, happy life.”

Mrs. Wilson remembers, “We met in Puerto Rico. I was working for the FBI and was transferred there to work for the fellow who was in charge of that office. And the first day I was there, we went to the hotel where I would be staying…and there was Jim playing tennis on the beach with the fellow that I had come to work for.”

Mr. Wilson adds, “We were playing tennis at the beach club and he says to me, ‘Have you met the new girl? Well you have to meet her because her name is Barbara Wilson.’” Not quite love at first sight, Mrs. Wilson jokes that it was love at second sight after more meaningful impressions made at a cocktail party later the same week in 1957.

Mr. Wilson reminisces, “She was sitting over in the corner with the light on her face, and I walked over and introduced myself again. That was the love at first sight.” He continues, “I spoke to her for hours at that cocktail party. It was clear to me that this is a well-grounded woman even though she was under 20…I knew that my wife would have to be a pretty solid person to put up with all the aggravation of dealing with me. I’m not easy, I can tell you that.”

Mrs. Wilson chuckles, “He had red hair and looked a lot like my cousin.” She continues, “No, but he was very sensible and knew what he wanted to do in business and we enjoyed each other’s company.”

Part of enjoying each other’s company was enjoying the offerings of their community. As Mr. Wilson tells it, Puerto Rico was an idyllic backdrop for date night. “It’s an ideal place to meet. We had all of these major hotels, maybe four of them, had good dance bands and good entertainment like Frank Sinatra…There was always something going on.”

Soon after meeting, Jim and Barbara became the Wilsons. She explains, “We met over President’s Day Weekend. We starting dating in March, we got engaged in May and married in July.”

Today, five months may seem like a quick turnaround, but for Mr. Wilson, a key to spousal success is, “You cannot have reservations.” And, he adds, “You have to grow together,” which the Wilsons would certainly go on to do. They spent the next 18 years in Puerto Rico building a life together and expanding their family from two to eight, with the addition of six kids.

When their oldest son Kevin finished eighth grade, the Wilsons set their sights on relocating. Mrs. Wilson says, “Jim kept his business down there, but we decided it would be a good idea to bring the kids back up to the states. [The kids] had horses in Puerto Rico, they rode down there…so we decided when we move back here, we need to find a place where the kids could have their horses.”

In addition to friends, Mrs. Wilson found opportunities for involvement, a quality of hers that Mr. Wilson admired from the start. Mrs. Wilson says, “I love to play tennis and we have the Middleburg Tennis Club. I love the schools, the children all had wonderful schools.”

Swelling with pride, Mr. Wilson adds, “They were good schools but small schools and she saw things needing tightening up or changing. So, she got elected to chairman of the board. The same thing happened at the tennis club. She became chairman, she built two more tennis courts, and instead of 100 members, there are 300 hundred members. So, that’s Barbara Wilson.” He continues with a smile, “As I said to you, she’s no shrinking violet.” Mrs. Wilson answers, “Well, that’s how you get the most out of a community.”

Seated in the cozy living room of their Chinn Lane home, where they moved three years ago, the couple reflects on their many years together and shares morsels of wisdom for getting the most out of a marriage as well.

True to form for Mrs. Wilson, having common interests and pursuing them is key.

For Mr. Wilson, a strong marriage is as much about the good times as it is about weathering the storms. He also believes it is vital to accommodate versus compromise. He says, “However many ups and downs your marriage goes through, you have to be able to adjust.” He adds, “You have to have the mental attitude. The mental attitude is that it is forever. Period. Not a matter of discussion. Not a matter of debate. Irrespective of the problems of which there are many day-to-day.” He concludes,  “You can give and take all the time, but don’t go halfway in-between because that doesn’t satisfy anybody.” And he laughs, “It’s only taken me 60 years to learn it.”

Sixty-three years, six kids, 16 grandchildren, and four great-grandchildren later, it’s obvious that The Wilsons have a wealth of wisdom when it comes to love. And the best part? They are happy to share it. ML

This article first appeared in the February 2020 issue of Middleburg Life. 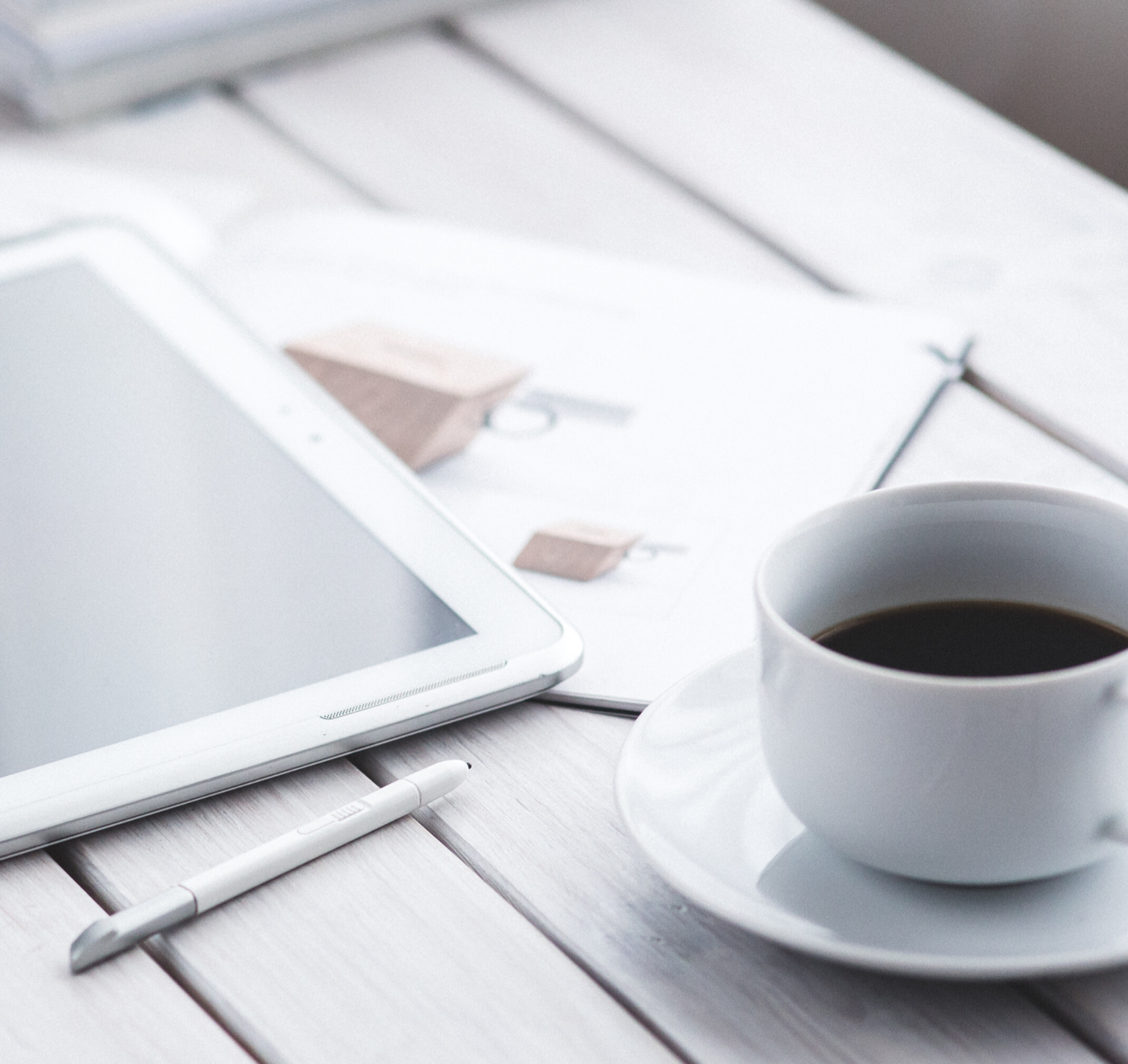