We all have them: those tough spots in your yard where absolutely nothing will grow. Instead of spending time and money amending the soil and babying ornamental flowers, try planting Virginia native plants. 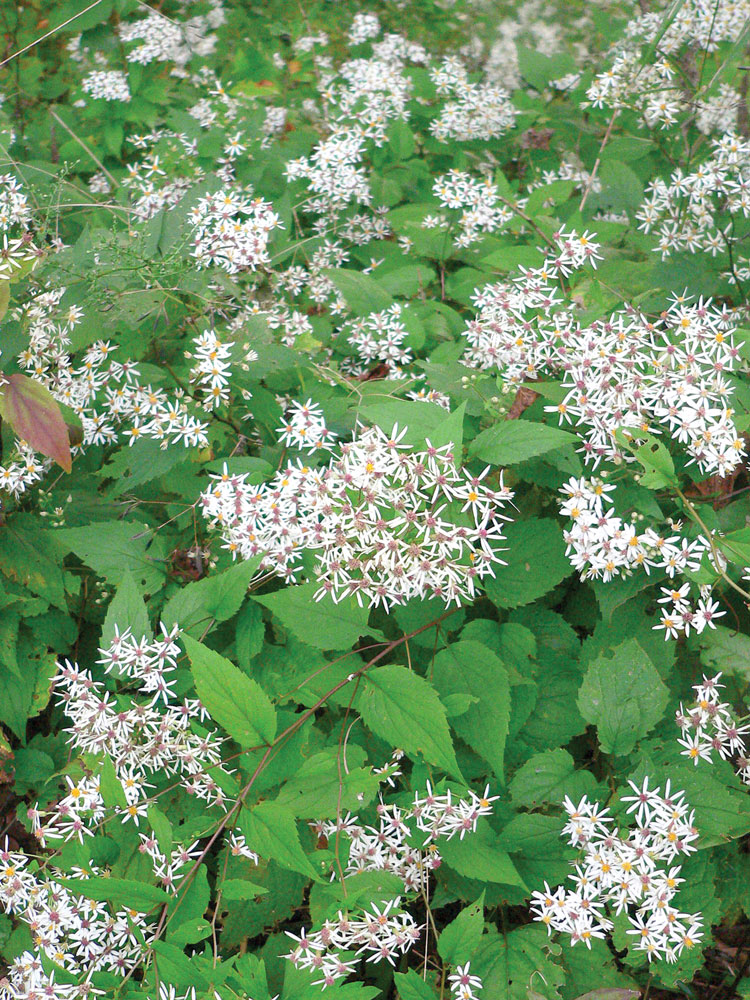 There is a native plant for virtually every site condition because these species have evolved with our ecosystems, unlike many of the traditional garden plants found in garden centers. Birds, bees and butterflies will also benefit from the addition of native plants to your yard.

The following species are just a handful of options to consider. For more ideas, order the new “Piedmont Native Plant Guide” from the Thomas Jefferson Soil & Water Conservation District. To find out where to purchase native plants, check out the Piedmont Environmental Council’s “Go Native Go Local” guide at pecva.org/gonative.

Dry, shady spots are probably one of the toughest areas to get anything to grow. However, there are actually a number of native plants that prefer these dry woodland-like settings.

Want tough plants that don’t mind baking in the sun on the side of a rough or rocky hill? Try these two tough-as-nails plants to start with:

Sometimes lawn grass just won’t grow, especially if it’s a shady area. Stop fertilizing and reseeding every year and try creating a seed mix with some of these native sedges instead: blue wood sedge (Carex flaccosperma) and rosy star sedge (Carex rosea). Another common native grass in the Piedmont to consider adding to your mix is poverty oatgrass (Danthonia spicata). Its grassy tendrils curl up tight like a pig’s tail! And finally, don’t get stuck on grasses; consider using other native groundcovers to provide interesting texture, like ebony spleenwort fern (Asplenium platyneuron), for example. ML 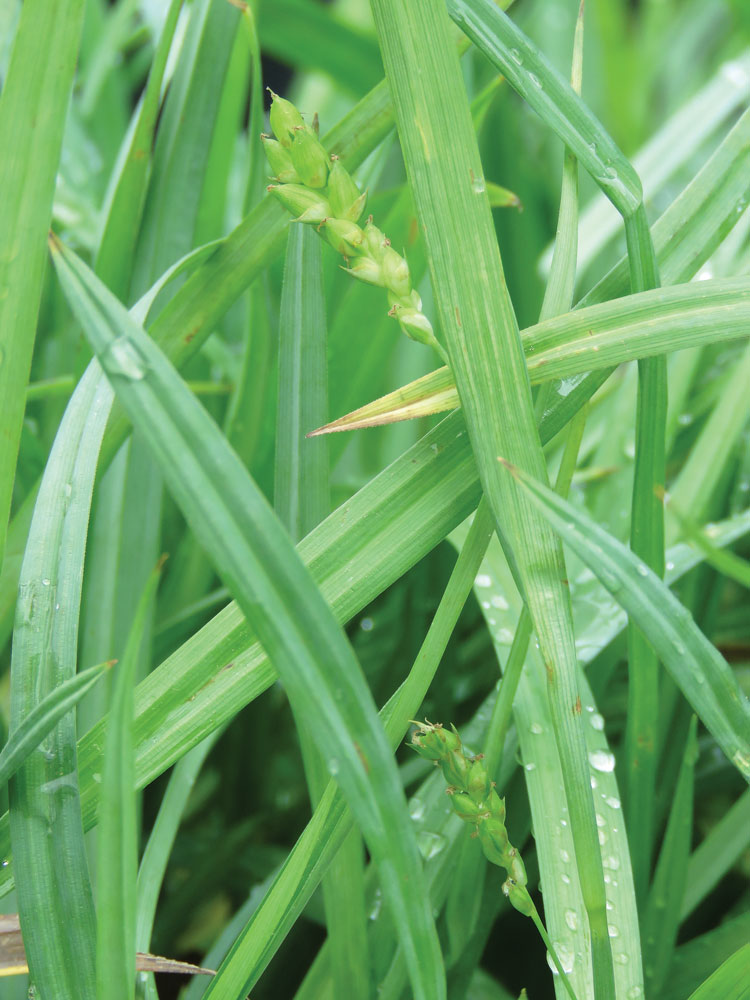 Celia Vuocolo is the habitat and stewardship specialist for the Piedmont Environmental Council.