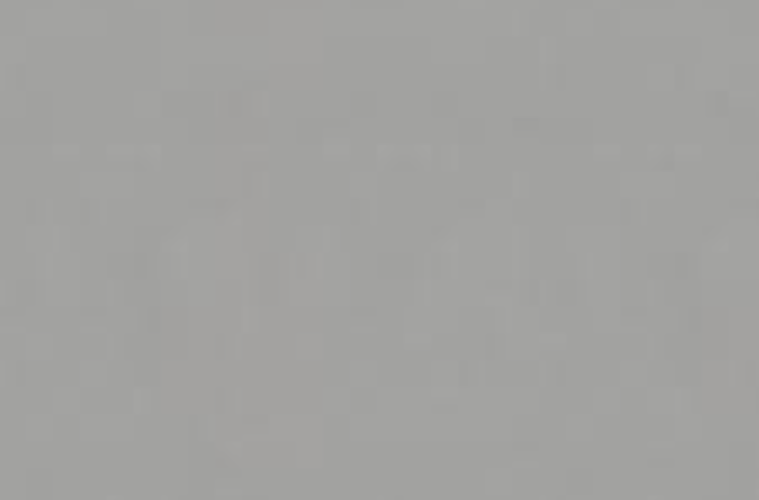 For the first time in league history, Professional Bull Riders elite tour, featuring the Top 35 bull riders in the world and rankest bucking bulls in the nation, will invade Fairfax, Virginia. The U.S. Border Patrol Invitational will bd bucking into the EagleBank Arena for two days of edge-of-your-seat action on Sept. 22-23, 2018.

The bull riding action begins with Round 1 at 6:45 p.m. ET on Saturday, Sept. 22, concluding with Round 2 and the Championship Round at 1:45 p.m. on Sunday, September 23. All 35 bull riders will get on one bull each in Round 1 and 2. Following Round 2on Sunday afternoon, the riders’ individual two-round scores will be totaled with the Top 15 advancing to the Championship Round for one more out and a chance at the $30,000 event title.

The riders will be led by reigning PBR World Champion Jess Lockwood, the youngest rider in history to be crowned the planet’s best bull rider at 20. The roster of cowboys is also anticipated to include four additional World Champions, Cooper Davis, J.B. Mauney, Silvano Alves and Guilherme Marchi. Fan favorites Derek Kolbaba and Ryan Dirteater will also make the journey to the Old Dominion State, alongside reigning Rookie of the Year Jose Vitor Leme and current rookie standings leader Keyshawn Whitehorse.

Thus far in 2018, fans have watched another fierce race for the world title and million dollar bonus playing out during the tour’s action-packed first half. All expected to ride in Fairfax, the Top 3 riders in the world standings, Kaique Pacheco, Claudio Montanha Jr., Ramon de Lima, are separated by fewer than 400 points, the number the winner of the U.S. Border Patrol Invitational will take home.

Tickets for the two-day event are on sale now and start at $25. They can be purchased at the EagleBank Arena Box Office, by calling Ticketmaster at 1-800-745-3000 or online at Ticketmaster.com.

The PBR Elite Seats are for avid bull riding fans who want a behind-the-scenes look at the world’s premier bull riding circuit. These tickets offer premium seats and the VIP experience of a lifetime, including early entry; a catered reception; 60-minute backstage tour by a PBR Host, featuring a PBR 101 presentation and a visit with the sport’s fiercest bulls; and the opportunity for photos and autographs from top PBR stars. After the event, PBR Elite Seat holders also will be given premium dirt access, where they can get their complimentary 8 Seconds PBR program, Elite Seat lanyard and other memorabilia autographed by the Top 35 bull riders in the world.

The PBR Elite Seats are available for $400 and can be purchased by contacting the PBR Customer Service Department at 800-732-1727.