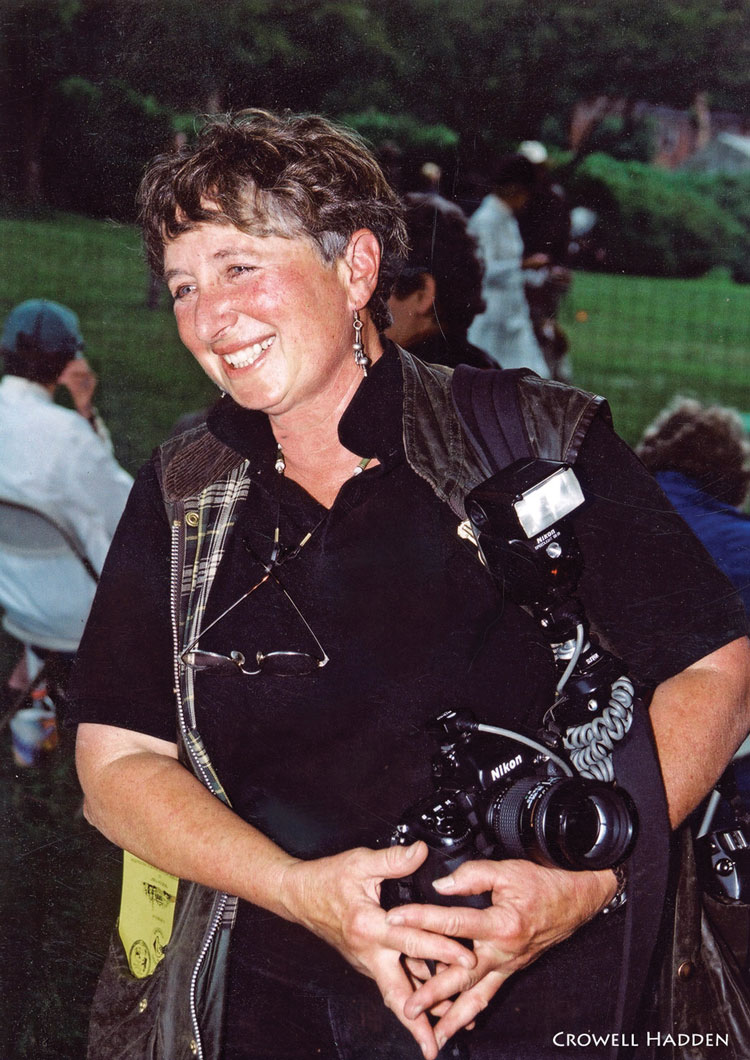 This month marked the second anniversary of the passing of an extraordinary photographer, animal rescuer and friend. As most of the Middleburg community knew, Janet Hitchen made a mark on every community in which she lived; be it her horse showing in Potomac, Maryland, or her animal rescue in Middleburg and Millwood, Virginia. Hitchen trained at the Corcoran School of Arts and Design in Washington, D.C., and started her own business shortly after graduation. Her success had everything to do with her instinct and her great eye. Hitchen had the incredible ability to bring a moment in time into very sharp focus. Whether shooting a wedding, horse show, fox hunt or steeplechase race, Hitchen’s photos made one feel as though they were sharing that experience. Abused and neglected animals also lost a dear friend and champion. Hitchen was a fierce defender of neglected or mistreated animals. By the end of her life, she had a farm full of rescued creatures of every sort that included goats, llamas, sheep, pigs, emu and ponies, not to mention her eight dogs and 11 cats.

Her images were timeless works of art and Hitchen wanted them to be accessible to the community. She entrusted her archives to Joanne Maisano, a longtime friend, assistant and fellow photographer so people can continue to purchase her beautiful work. You could see her images on her website janethitchenphotography.com or on Maisano’s site joannemaisano.com.

Maisano is also taking special requests from people who were looking for specific photos taken by Hitchen. Maisano periodically exhibits Hitchen’s work and a portion of the proceeds go to the Middleburg Humane Foundation, an organization close to Hitchen’s heart.

Editor’s Note: From its inception as a publication, Hitchen was also an important part of Middleburg Life. Her photos were on many covers and filled a multitude of inside pages. We will miss her smile and bold laugh and, most of all, her incredible gift of photography. ML

Reggie Spreadborough the huntsman for Orange County Hounds at Flinthill. 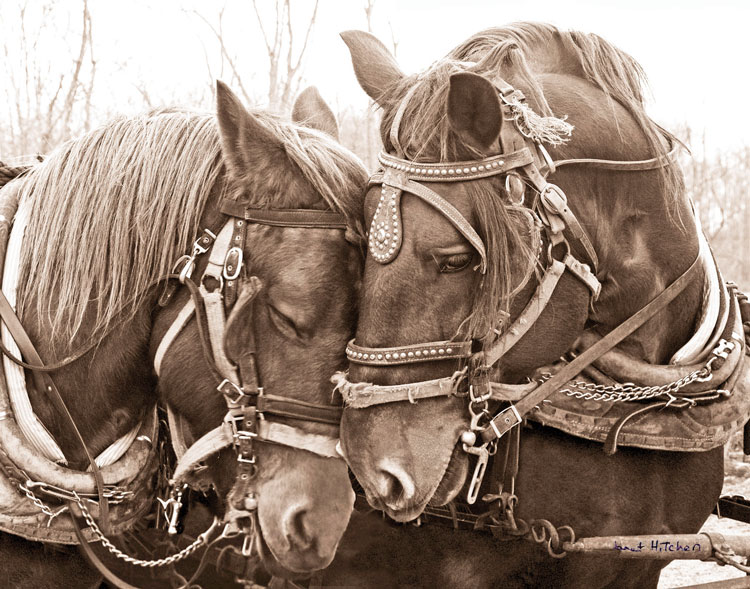 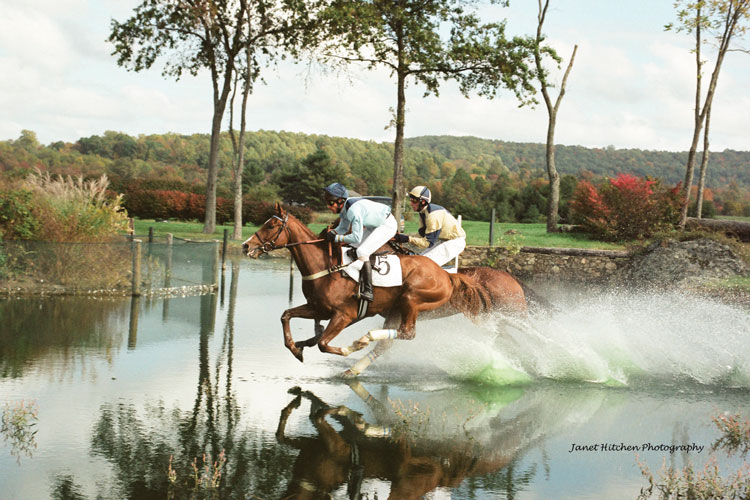 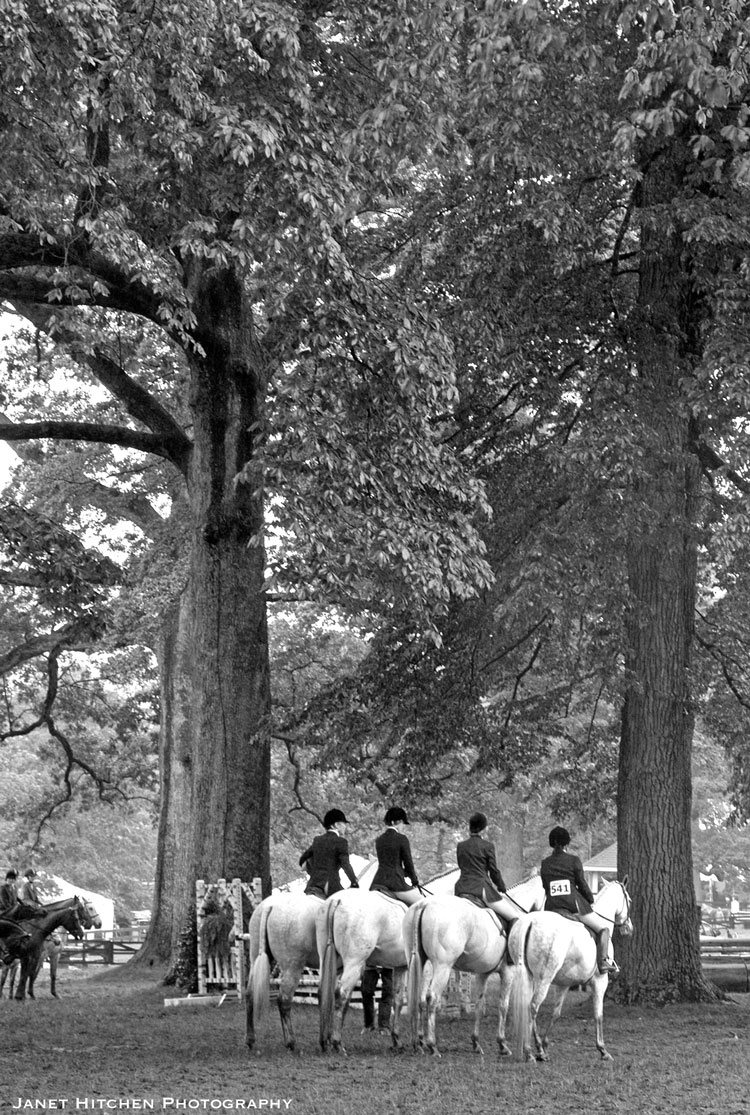