Disaster Preparedness in the Heart of Hunt Country

Just 20 miles from the heart of Middleburg lay “Simlandia,” a (fictional) fragile, unstable democracy plagued by corruption, poverty and political violence, afflicted by environmental challenges such as flood and drought. The replica disaster zone, which was hit by a devastating tsunami that worsened conditions in a nation already slammed by civil conflict, was the centerpiece of a four-day disaster and humanitarian response training workshop in April hosted by Project HOPE, an international leader in global health development and emergency relief programs.

NGO representatives present their findings to the UN Council

“Speed saves lives in a crisis, and this real-time training focused on all aspects of a response from logistics, communications, media, self-care, security and more,” says Chris Skopec, executive vice president at Project HOPE.  While the Project HOPE campus is peaceful and pastoral, the tone of the exercise was urgent, weighty and very real.

Aid workers and other participants from around the globe comprised six teams in the training workshop. Led by partners Project HOPE, HumanitarianU of Canada, the Johns Hopkins Center for Humanitarian Health, and Massachusetts General Hospital’s Global Health division, participants worked through realistic scenarios based on what humanitarian workers might face in war zones, during natural disasters, or in the midst of a refugee exodus.

During the simulation, the teams took on the identity of non governmental organizations including Médecins Sans Frontières, Oxfam, Islamic Relief, World Vision, Red Cross and Action Against Hunger. “It’s been an excellent opportunity for our NGO participants to develop the skills to face the challenges confronting the humanitarian workforce,” says Skopec.

A humanitarian worker treats a patient in a hospital

“Simlandia” was comprised of two main ethnicities: the Avarians (70%) and the Faynes (30%). The Faynes described themselves as being marginalized by the ruling government of Simlandia and were fighting for independence.

In the early hours of Day 1, there was a 9.1 Richter megathrust underwater earthquake and a 30-meter high tsunami in Simlandia, devastating lives and livelihoods. Over 180,000 people were listed as dead or missing in the already conflict-affected area.

This type of multifaceted scenario has become increasingly more realistic, says Gautham Krishnaraj, SimEx director for HumanitarianU. “We’re seeing more natural disasters in areas and high density populations that we might not have seen such extreme weather in previously,” says Krishnaraj. “In addition to that, I think that there are a number of conflicts that have really protracted over long periods that are becoming complex disasters—like in Simlandia, where there’s both a conflict, a crisis, as well as a natural disaster. Those complex disasters are harder to respond to.”

Before they were able to launch into effective disaster response mode, emergency responder students on the Project HOPE campus went through exercises where they experienced customs and immigration, planning meetings, roadblocks and camp set-ups. Rapid assessments included plans for security, food distribution and humanitarian technology. Situation reports included information from Simlandia’s government and a review of international humanitarian law.

Training for disasters is vital to a positive outcome, but according to Skopec, when it comes to emergencies you’re never fully prepared. “The onset is rapid,” he says. “Each scenario is unique in and of itself. Preparedness is really what’s going to make a difference with how effective your response is, how many lives have been saved, how much you can support and recover with the affected communities.”

A humanitarian worker responds to a citizen affected by a natural disaster.

Krishnaraj agrees, saying that one can never prepare too much. “These simulation exercises were first developed over a decade ago. We saw that there was an immense need for the professionalization of the humanitarian sector, but just because you are a physician doesn’t mean you have the necessary competency and abilities to be a humanitarian physician. It’s a completely different world.” ML 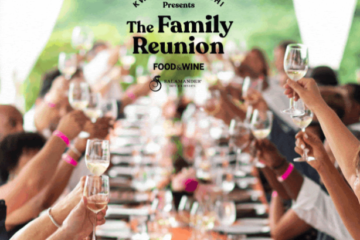 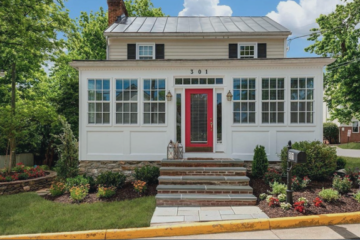 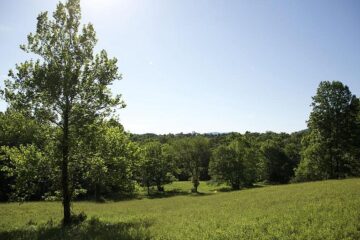 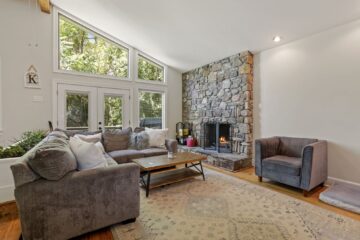