Producers Sheila Johnson, Bo Derek, Mark Sennet and David Greenhill proudly announce the start of pre-production for the historical feature film “W.A.S.P.,” which will for the first time tell the amazing story of the Women Airforce Service Pilots (W.A.S.P.) of World War II. With a screenplay written by award-winning writer B. Garida and based on the book “Santiago Rhythm and Blues” by Lt. Col. Andra Higgs, the film follows aviation pioneers Jacqueline Cochran and Nancy Love as they formed the first group of women pilots who flew for the United States military.

“History is made when stories of greatness are shared. But for too long, history has been just that: HIS story. These women aviators did incredible things for both our country and the world. I can’t wait to share their amazing experience with a new generation,” stated Sheila C. Johnson, executive producer, CEO of Salamander Hotels & Resorts and co-founder of Black Entertainment Television (BET).

W.A.S.P. will celebrate the heroics of these amazing women during World War II and honor their struggles for recognition in the following years, including obtaining veteran status in 1977, the 2009 awarding of the Congressional Gold Medal to the group for exemplary service, and the passage of the 2016 law conferring the pilots’ right to burial with full military honors at Arlington National Cemetery. Thirty-eight of those brave pilots sacrificed their lives in the service of their country between the years 1942 and 1945.

“These patriotic women overcame great obstacles and prejudice in pursuit of their dream to fly for their country,” commented Bo Derek.

“As a former Time-Life photojournalist, I love uncovering heroic stories. As a producer, I take great pride in sharing the amazing accomplishments of these women,” said Mark Sennet. “The story of the Women’s Airforce Service Pilots was lost and forgotten for decades, but more than 1,000 courageous women flew for the W.A.S.P., logging more than 60 million miles in every single aircraft in the Army Air Corps’ arsenal during World War II,” continued Sennet.

“General Hap Arnold is widely regarded as the father of the United States Air Force. I respectfully submit that Jackie Cochran is therefore the ‘mother of the Air Force.’ Her W.A.S.P. unit was the first to wear the Air Force blue uniform. The distinctive achievements Jackie and her 1,078 W.A.S.P. logged on behalf of our nation is nothing short of exceptionally extraordinary,” said Lt. Col. Andra Higgs of the United States Air Force. 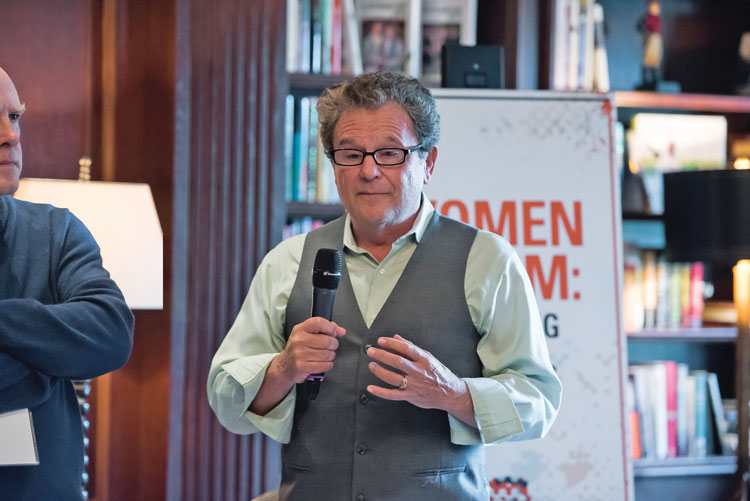 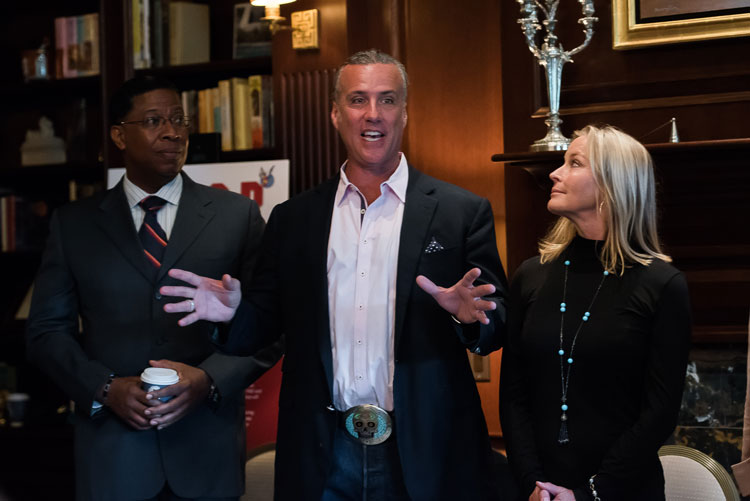 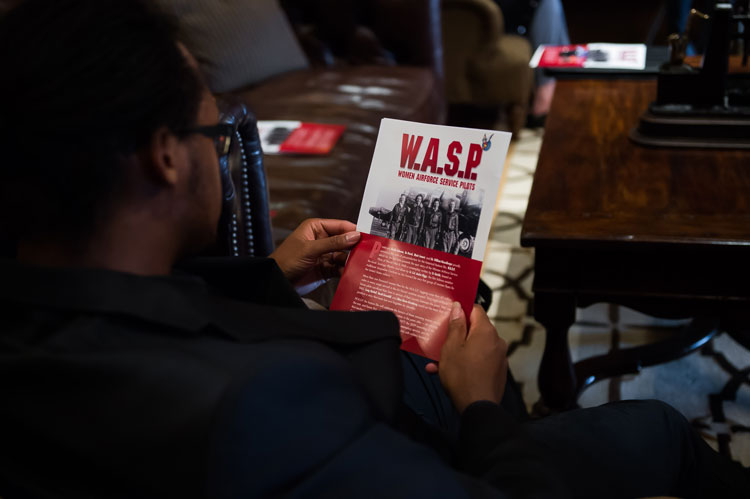 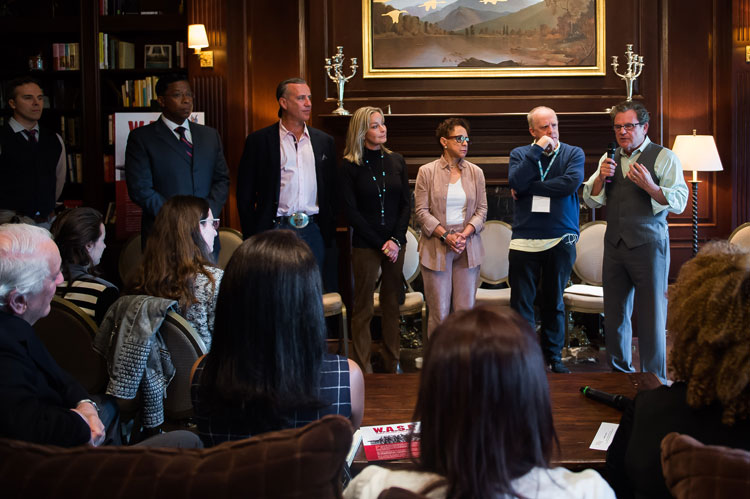 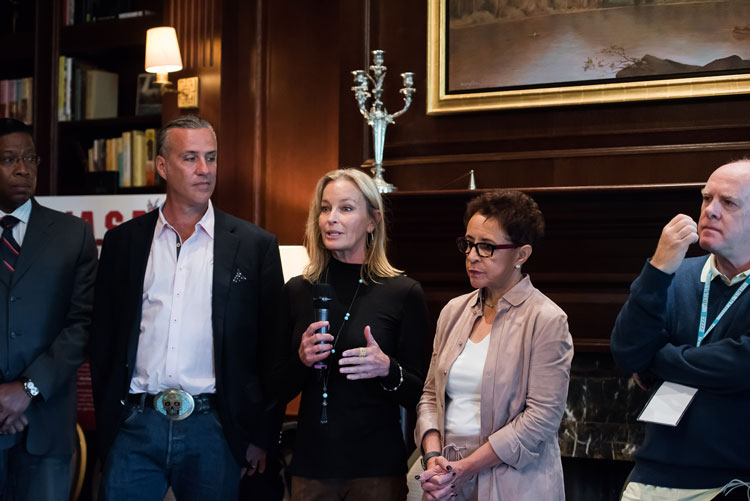 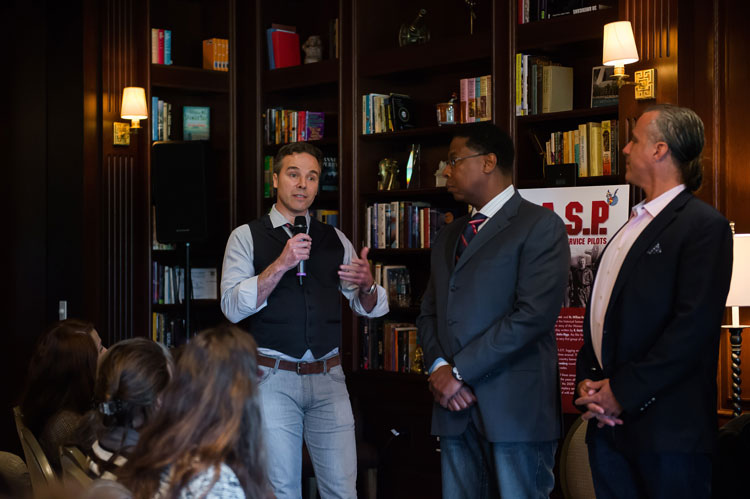 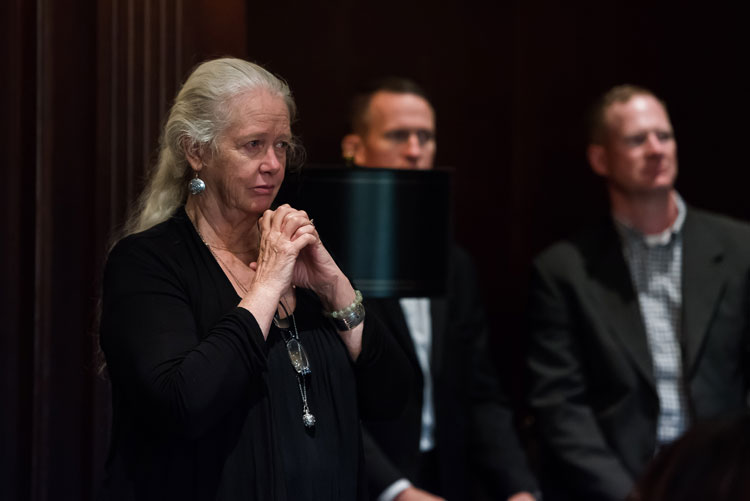 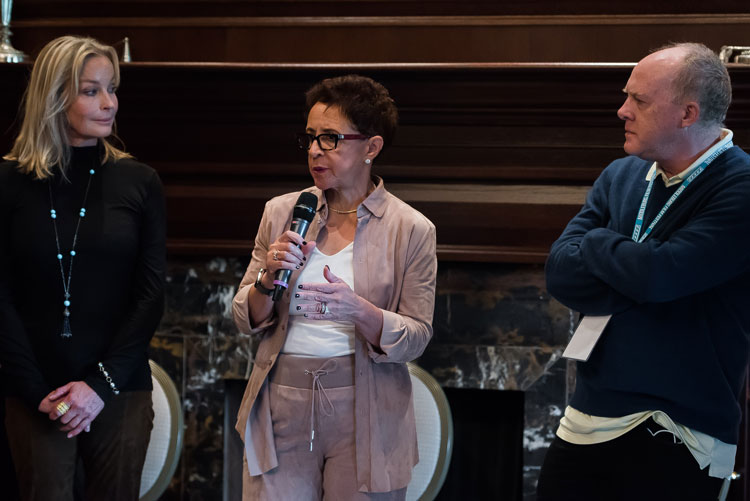 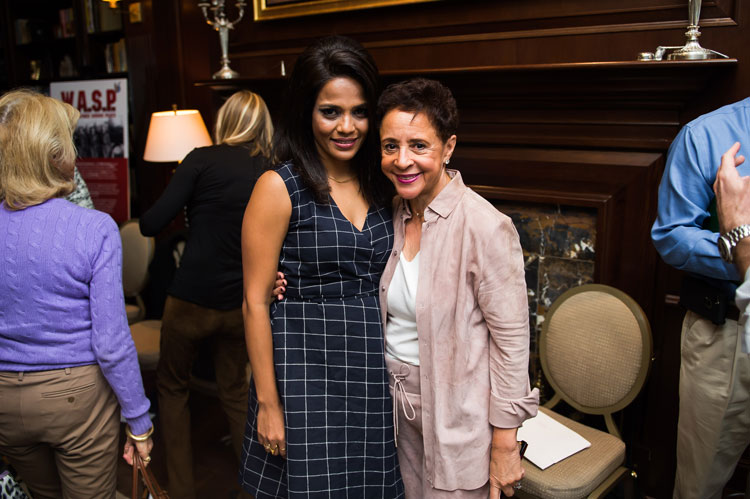 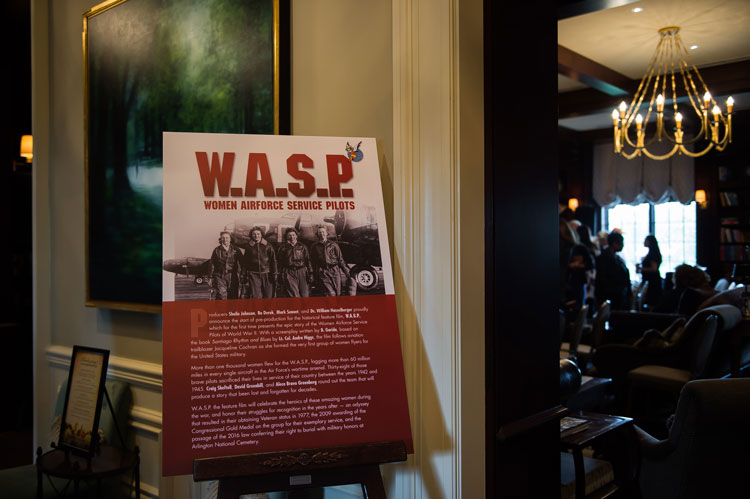