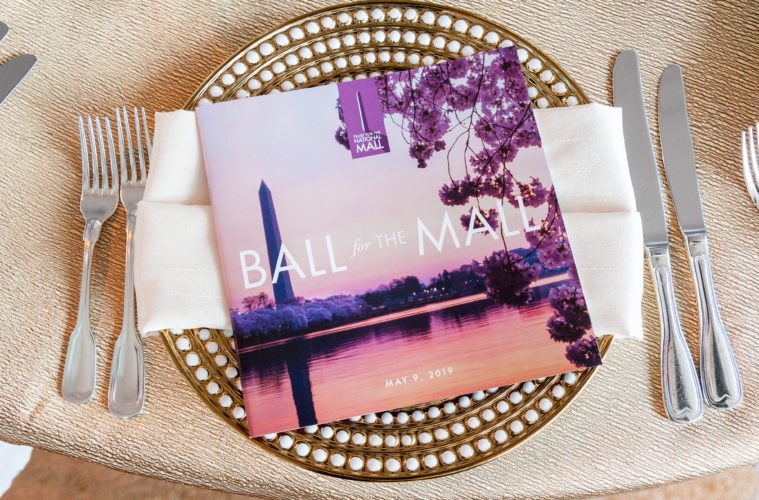 CNN’s Wolf Blitzer to Reprise His Role as Master of Ceremonies, Walmart President and CEO Doug McMillon and Carlyle Co-Founder and Co-Executive Chairman David Rubenstein to be Guest Speakers

“The History, Heroes, and Hope Award was introduced in 2014 to honor individuals that embody the spirit and ideals that the National Mall represents for our country. We are honored to present the award, for the first time, to two members of Congress who have demonstrated great passion and support for our national parks,” said Catherine Townsend, president and CEO, Trust for the National Mall.

Senator Murkowski is the current Chairman of the Senate Energy and Natural Resources Committee and also serves on the Senate Appropriations Committee, where she is the Chairman of the Interior and Environment Subcommittee. Senator Murkowski has been a strong advocate for park legislation to provide greater support for our national parks. The late Representative John Dingell was the longest serving Member of Congress and a long-term member of the House Energy and Commerce Committee stewarding the preservation of U.S. national parks and treasures throughout his long and dedicated career in public service, including an early stint as a Forest Ranger.

This year’s keynote speaker was Doug McMillon, President and CEO of Walmart, who began his career as a high school summer associate at Walmart and rose to become only the fifth CEO in the company’s history, illustrating the power and the promise of the American dream.  David M. Rubenstein, Co-Founder and Co-Executive Chairman of Carlyle Group, who is dedicated to patriotic philanthropy, having given millions to the National Mall iconic monuments as well as other park service treasures, was also guest speaker.  CNN’s Wolf Blitzer returned for the third year as Master of Ceremonies.

The event, which is known for the iconic views, included over 600 of Washington’s prominent business leaders, philanthropists, public officials and special guests. The 2019 Gala Chair was Nels Olson, Vice Chairman and Co-Leader of Korn Ferry’s Board & CEO Services Practice. Vice Chairs were Chip and Sally Akridge, and Dave and Kirsten Pollin.