President Rob Banner, and Director of Operations Theresa Condon of the Great Meadow Foundation are ushering the equestrian venue into a new age with an expanded program. In addition to all of the traditional events, there are efforts underway to attract major international equestrian competitions and transform Great Meadow into a world-class venue.

In light of these major initiatives, Banner and Condon understand their most important role as far more fundamental than simply attracting major events. Condon explained that her mission involves “bringing people into a beautiful  open space.”

Banner expanded slightly by stating that Great Meadow is “a platform for the promotion of open space and nature conservancy. At the end of the day,” he continued, “[visitors] come here and appreciate the fact that there are very few houses in their field of view. There are very few buildings at all.” Banner hopes that they will “leave with the idea that this is something we need to protect.”

Bear in mind the rising status of this venue on the world stage. They host important national and international events like Gold Cup and Great Meadow International. Nevertheless, the primary focus is directed at the patrons and the hope that Great Meadow can promote an appreciation for the preservation of our  natural environment. ML 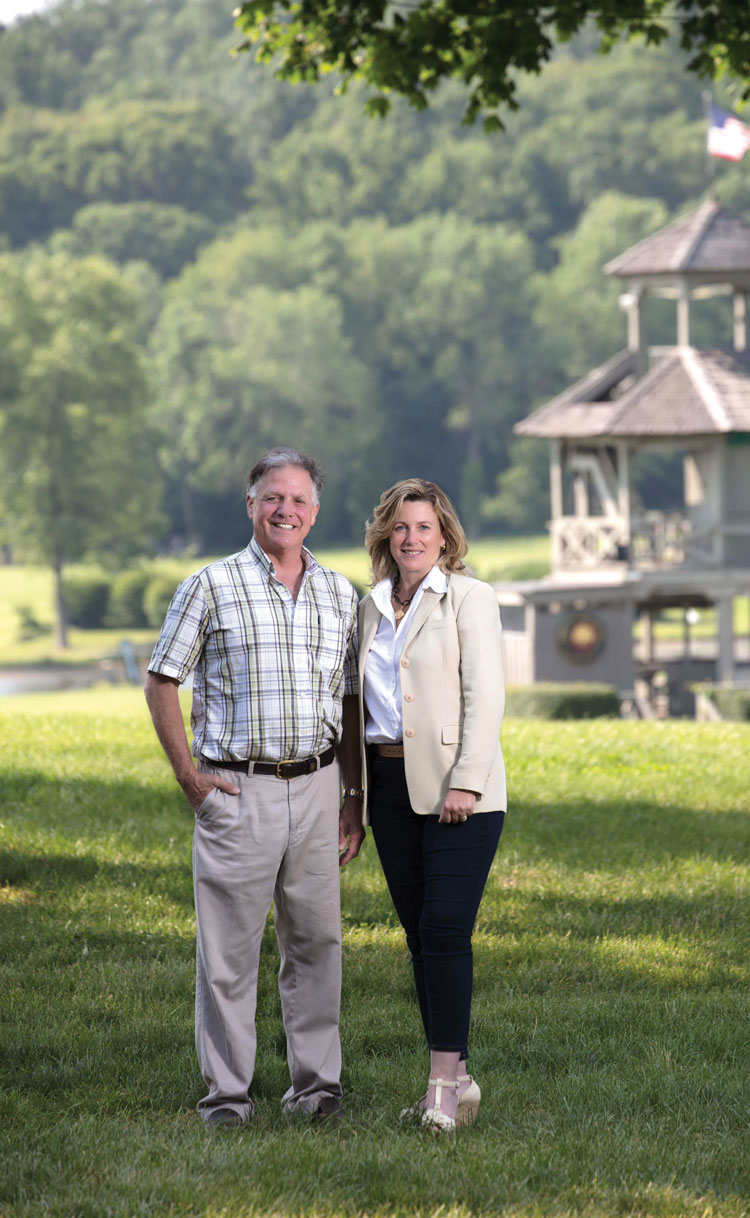