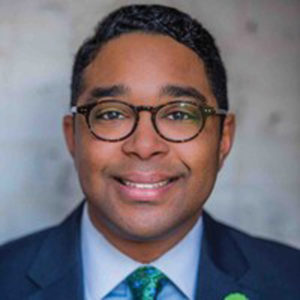 Raised in Old Town Alexandria and Mount Vernon, Christian has worked for years helping communities and businesses showcase their strengths and histories. The Bluemont resident is also a board member of Hunt Country  Celebrations.

His professional career began while in school by volunteering and working for various American Indian Policy groups and organizations. This path led him to Montana where he worked closely with Tribal Communities and Rural Farmers and Ranchers. Upon returning to Virginia, he opened and managed a service-based business and later went into the retail management field before joining the magazine.

“I am privileged to work with the Greenhill Media team at Middleburg Life. I look forward to being a part of the continued legacy and success in one of the Mid-Atlantic’s premier community lifestyle publications,” he said. While a newcomer to this team, Christian is familiar with the area and even has family history in Middleburg. Just recently, he learned his ancestor, Richard Lawrence Bentley, was born in Middleburg Virginia in 1850.

“I am excited to work with the publisher and editor in growing the magazine and adding to its success.”

This article first appeared in the January 2019 issue of Middleburg Life.